“And the LORD shall bring thee into Egypt again with ships, by the way whereof I spake unto thee, Thou shalt see it no more again: and there ye shall be sold unto your enemies for bondmen and bondwomen, and no man shall buy you.” – Deuteronomy 28:68 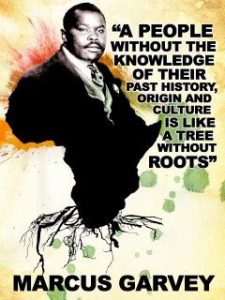 ISRAEL will eventually return from beyond the rivers of Ethiopia to worship in the land of Israel.  Judah would be taken  from the west/slave coast of Africa and across the Ethiopian Ocean in ships.

The Atlantic Ocean was called the Ethiopian Ocean. The Hebrews/Israelite migrated into Africa to escape war and slavery. The Kingdom of JUDA is believed to have been on the west/slave coast of Africa at least until 1747.

“The LORD shall bring a nation against thee a nation whose tongue thou shall not understand”  – Deuteronomy 28.49

They come from the end of the earth. Their speed is compared to an eagle’s flight.They will speak a language Israel doesn’t understand.

Israel had been in contact with Egypt, Ethiopia, Libya, all of Arabia, the Greeks, and the Romans.

START OF A NEW DAWN

The beginning of the Black Hebrew Israelite movements in Americas were founded by Frank Cherry and William Saunders Crowdy. Both men claimed that they had revelations in which they believed that God told them that African Americans are descendants of the Hebrews in the Christian Bible.

In the late 19th century, Cherry’s and Crowdy’s  followers  claimed that they were the biological descendants of the Israelites. During the following decades, many more Black Hebrew congregations were established.

After World War 1 Wentworth Arthur matthew from saint kitts founded another Black Hebrew congregation in Harlem, claiming descent from the ancient Israelites.  He called it the commandment keepers of the Living God. Similar groups selected elements of Judaism and adapted them within a structure similar to that of the black church .

Matthew incorporated his congregation in 1930 and moved it to Brooklyn, where he later founded the Israelite Rabbinical Seminary, where Black Hebrew rabbis have been educated and ordained. As an adjunct to his congregation, Matthew created a Masonic lodge called The Royal Order of Aethiopian Hebrews the Sons and Daughters of Culture.

He  had became a U.S. citizen in 1924 and the following year created the Ethiopian Hebrew Rabbinical College for the training of other black rabbis. Women often served as officers and board members of the congregation, though they could not become rabbis. In the lodge there were no gender restrictions and woman took courses and even taught in the school. Religion, history, and cultural anthropology, presented from a particular Afrocentric perspective, were of immense interest to Matthew’s followers and pervaded all of his teaching.

The lodge functioned as a secret society where the initiated explored a branch of Jewish mysticism called kabballah, and the school sought to present a systematic understanding of the practice of Judaism to those who initially adopted the religion solely as an ethnic identity.

Forward 100 years today in the  Americas i there is a multitude of organisations identifying themselves with the Hebrew/Israelite/Christian movements. Each with their own interpretation of what was, what is and what is to be

THE TRUTH WILL SET US FREE 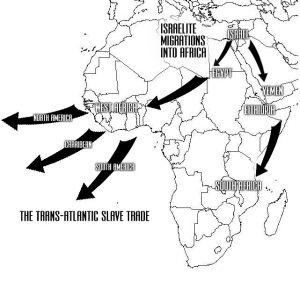 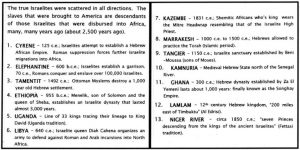 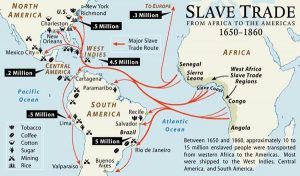